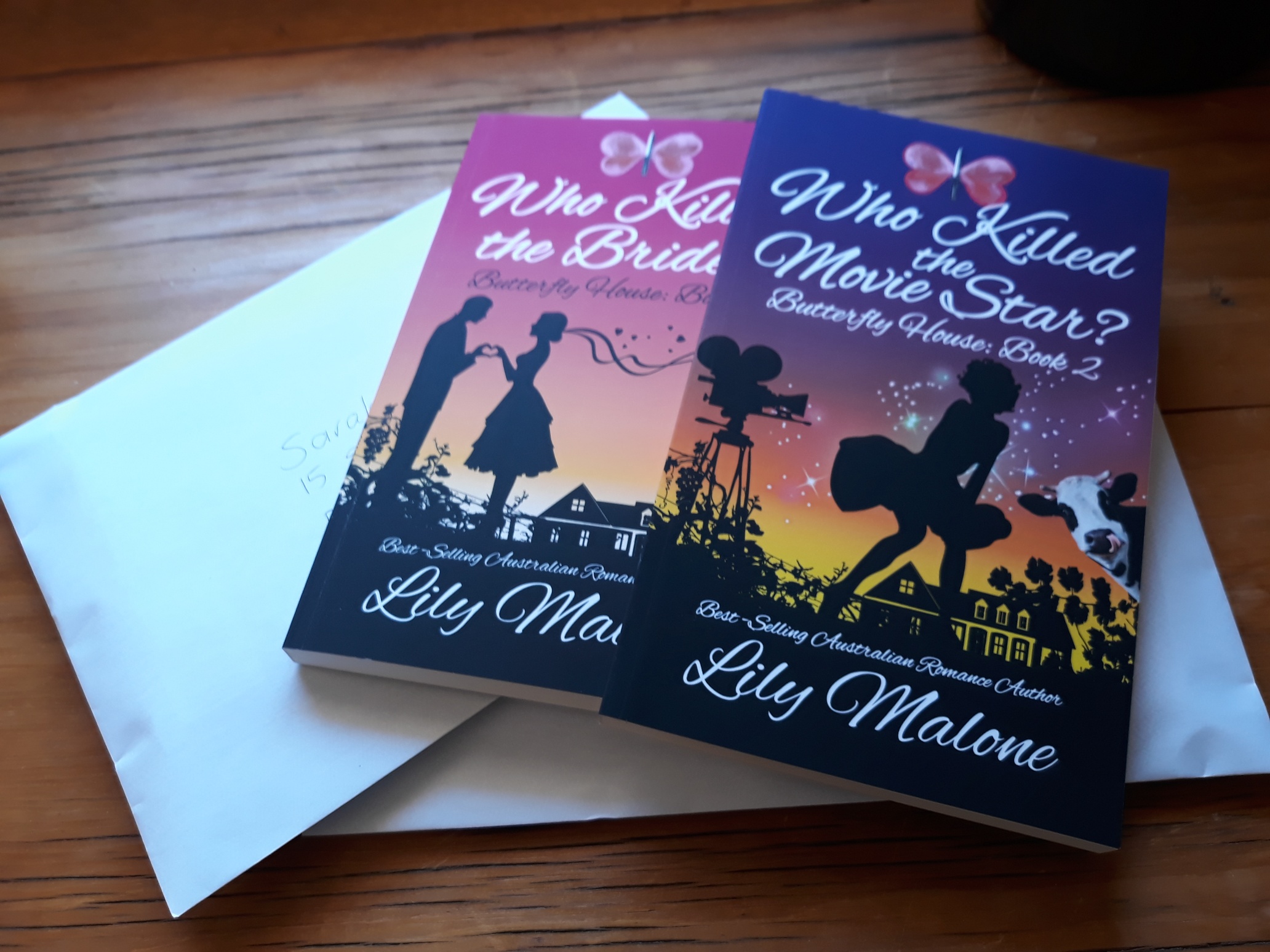 Many writers will already know of the ‘blog interview tour’ going the rounds called The Next Big Thing. I’ve read some great Q&As, one of which you’ll find right now at Come Home To The Country. It’s like an online literary chain letter. I don’t know where it started and I don’t know where it will end, and at some stage soon thanks to Jenn J McLeod, I, and three other lady writers, will become part of The Next Big Thing. (Yes – there is even a badge). If I find it, I’ll post it.

But what I want to write about today, is how VERY close I came to being something else entirely. Yes, although Allison Tait, Cate Ellink and Kerrie Patterson (tagged by Jenn) may never know it… Ladies, last night, we nearly became part of THE NEXT BOG THING.

All evidence is now removed. Jenn J’s typo (if typo it was – I’m tempted to think she was being sneaky to see if anyone was really listening!) is now removed. At midnight last night on Jenn’s blog, we were about to be part of The Next Bog Thing. Two minutes after midnight, we were back to being in The Next Big Thing… but I have spent some time in the small hours thinking about what might have been…

Let’s be honest. Have you seen the Q&A for The Next Big Thing? It’s not very exciting. It’s (dare I say) a bit boring. Like, child’s toy-left-out-in-the-sun-all-summer kind of dull. Jenn J’s Author Harvest questions have far more scope!

The Questions in The Next Bog Thing would be far more exciting! Just think of how you might answer this!

You get the point? Much more interesting!

Alas. Thanks to the wonders of blogs and their edit and ‘update’ buttons… I am not in The Next Bog Thing anymore, (how I wanted to see that badge), I am in only, The Next Big Thing and so, I shall start honing my answers!

But I do invite anyone out there who is interested in The Next Bog Thing, to leave any new questions they might think of in the comments below (I might even have to come up with a prize!)… or by all means, please join The Next Bog Thing and write your answers if you like and tag someone else… Maybe we can start a whole new BIG BOGGY THING (which one day, someone might make a scary movie about.)

In the meantime Jenn J, I love your work! Thanks for tagging me! And I look forward to reading about Kerrie, Allison and Cate! 🙂